31st Edition of the Canzone D’Autore Awards in Sanremo : Tenco 2006 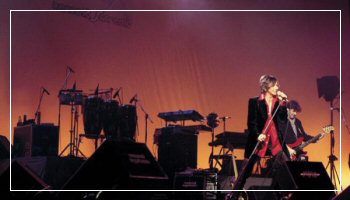 Running from Nov. 9th / 11th 2006, the Rassegna della canzone d’autore, held at the Ariston Theatre of Sanremo, it’s a pleasant, awaited event which has been happening for many years and always attracts a large audience. This is the kind of music not to be taken for granted, which goes beyond the standard commercial trends.

The Club Tenco has already announced which artists will be short-listed for the final ( these artists will receive the Tenco Plate for the “best songs by a songwriter”). This year, to avoid votes being lost in a mix-up, the voting will be organised in two steps, the first ( which has just been completed ), will see a group of artists being shortlisted. From this group a winner for each category will then be chosen.

This year, The Tenco Awards 2006, which are directly given by the Club Tenco, are going to crown two very important names in the Italian and international music circuit. Two great singer- songwriters who are very different from each-other : Bruno Lauzi and Willy de Ville, a gipsy punk artist.