Great Tennis in pink in Sanremo 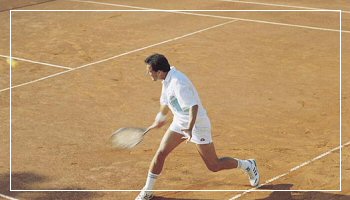 From the end of August to mid-September the City of Flowers will host 15 days of high level women tennis competitions.

From August 27th to September 3rd the Sanremo Tennis Club will host the ITF – Future Women’s City of Sanremo Tour, while from September 3rd to the 11th on the red ground fields of Sanremo the individual Italian Championship will take place.

A great women tournament which aims to relaunch the Sanremo Tennis Club, which is also protagonist of an interesting initiative, the Pro Tennis Challenge, which would like to unify tennis to American colleges for club members