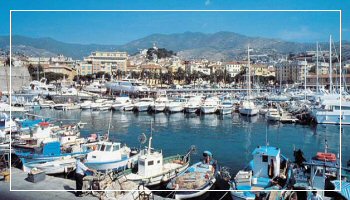 The summer events in the City of Flowers are renewing themselves for the entire month of August, during the days from August 1st to 4th in the Piazzetta San Costanzo, into the heart of the Pigna (Sanremo’s historical district) there will be Sanremo Rock… In the Casbah, one of the most successful events of the musical summer of the City of Flowers.

On August 14th there’s a great appointment with the pyrotechnical show by the sea in occurrence of the mid-summer’s eve holiday, Night of fire, great suggestion at the location of the Porto Vecchio of Sanremo.

From August 22nd to August 31st at the Flower Market of Valle Armea the MOAC Fair and Exhibit is back, one of the most important international events for what concerns craftsmanship in all forms.
www.moacsanremo.com