San Remo is the capital town of the Italian Riviera of Flowers.

San Remo is the capital town of the Italian Riviera of Flowers. Its climate has been widely appreciated since the 1800’s, but its artistic heritage, permeated by that typically Ligurian shyness, which escapes from any focus of attention, is still largely unknown. As a matter of fact, its views are extremely suggestive and its architecture and landscape make of this strip of land expanding up to the French boundary a real pearl of Italy.

In the ancient eras it was called Matuzia, to remind one of Caio Matuzio’s patrician palaces, built on the westside of the city, or, as a popular legend tells, as a memorial to the Matuta Goddess, God of the Sea and Dawn. Famous princes, literates, and scientists came to San Remo to enjoy the deep blue sea and the intense scent of its flowers.

San Remo lies in a wide inlet between Capo Nero and Capo Verde. It is a place where ends meet. Its old town is called La Pigna and is characterised by perched houses, steep streets, covered alleys, and little squares – just a glimpse of the Medieval times.
The modern town turned a village of fishermen into an elegant, world-wide famous seaside resort. Nowadays San Remo welcomes tourists and visitors all year round and entertains them with shows and numberless amusements. San Remo is famous for its Casino which was built in 1905 and is the undisputed realm of green cloth, roulette, and slot machines lovers.

Several selected shows are held in San Remo every year. The Italian Song Festival is but a clear example.

San Remo is the town of art, culture, and sports: fishing, diving, canoeing, wind surfing, and motorboating – together with golfing, riding, swimming, baseball, and fitness facilities.

San Remo is also called the Town of Flowers – its flowers are well-known all over the world – and this can be clearly seen in its luxuriant gardens, its colourful flowerbeds, and in the town parks where tropical plants flourish.

How can we forget San Remo? When you get to know it, you cannot really forget about it. Our suggestion is to explore San Remo in its most secret places, bit by bit, and do take your time

The latest news from Sanremo

Imperia, November 2016 In the city of Imperia the preparations are underway for another edition of Olioliva, on November 11, 12 and 13 2016 the highlights will be pointed on the most important fragrance and savours of the Ligurian land, the olives and the extra-virgin...

END_OF_DOCUMENT_TOKEN_TO_BE_REPLACED

Monaco, September 2015  At Port Hercule in Monaco there will be the 25th edition of the Monaco Yacht Show, from Wednesday September 23 to Saturday September 26 from 10am to 6,30pm, the Principality of Monaco will be the main showcase of yachts and all that...

END_OF_DOCUMENT_TOKEN_TO_BE_REPLACED

San Remo, December 2015   There are great expectations for the Half Marathon of San Remo, the Cycling Riviera Run, that will take place at the cycle path of the Riviera on Sunday December 6, 2015. The San Remo Half Marathon will be sided by other 2 competitions, one...

END_OF_DOCUMENT_TOKEN_TO_BE_REPLACED

San Remo, March 2016 On Saturday March 19th 2016,  there will be the 107th edition of the Spring Classic (Classicissima di Primavera), the queen of the bike races on the international scene. There will be 293 kilometres  to face from the Lombard state capital to the...

END_OF_DOCUMENT_TOKEN_TO_BE_REPLACED

San Remo, June 2015 From June 12 to June 20 2015 there will be the 63rd edition of the  Giraglia Rolex Cup, the  historic regatta  San Remo -Saint Tropez- Genoa, 270 boats will participate to this edition.  The boats will depart from San Remo on Friday June 12 at the...

END_OF_DOCUMENT_TOKEN_TO_BE_REPLACED

Monte Carlo, May 2015 The 73rd edition of the  Grand Prix of Monte Carlo is around the corner  and it's, as always, one of the most difficult circuit to drive on where knowhow, coolness and a bit of luck are the cards to play. The Grand Prix of F1 will take place on...

END_OF_DOCUMENT_TOKEN_TO_BE_REPLACED 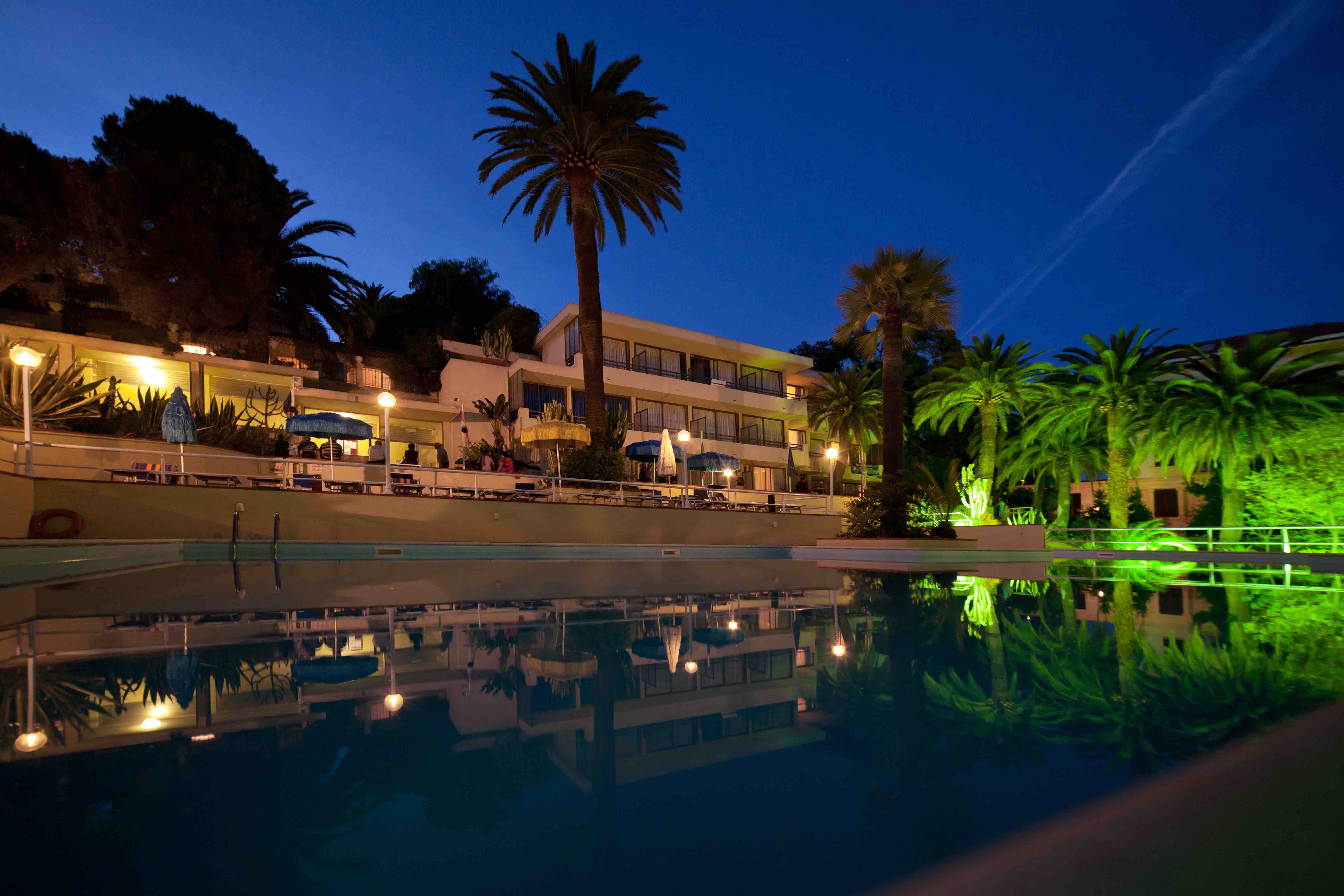 Visit our hotel in contemporary style in a quiet and panoramic position in Sanremo.